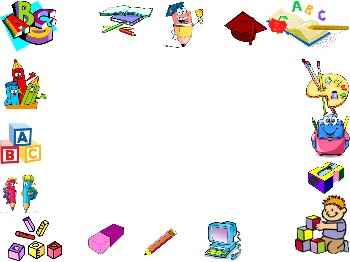 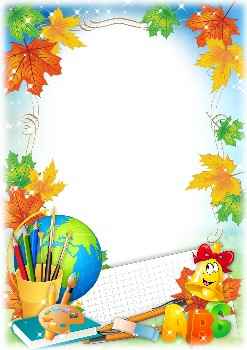 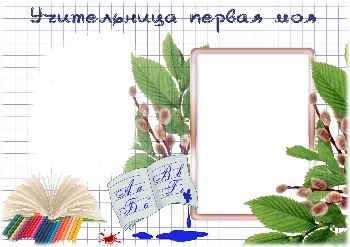 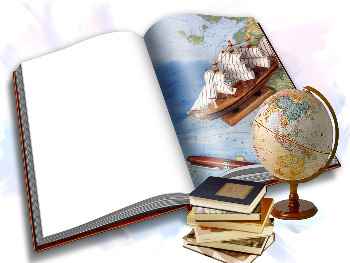 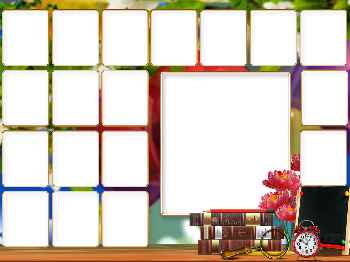 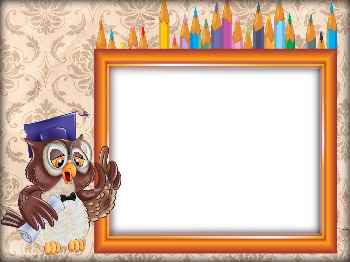 VipTALISMAN.com - Free cards and frames for the New Year with your photo