Insert a face online.
Category: Photoeffects with face -> For women 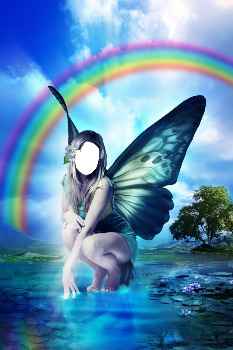 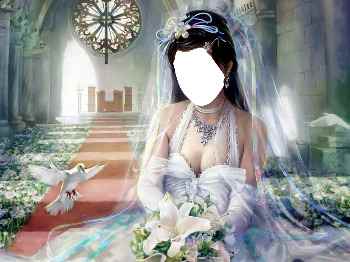 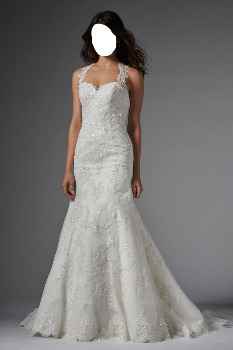 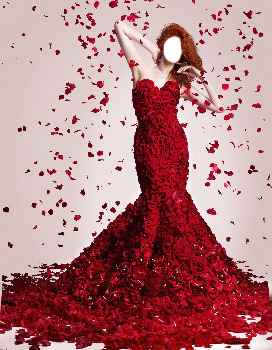 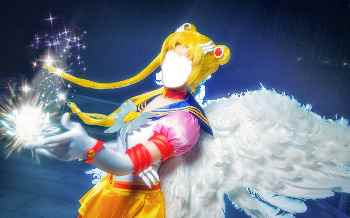 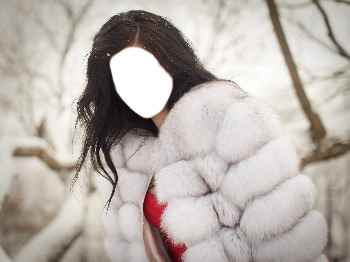